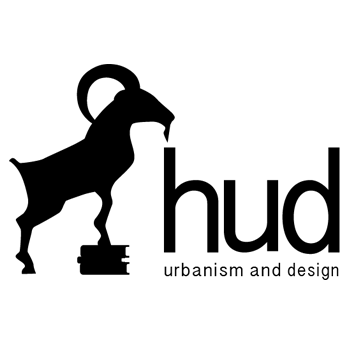 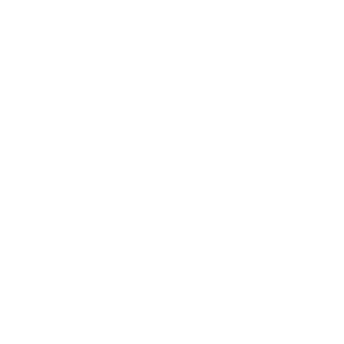 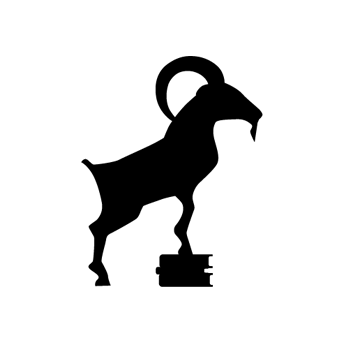 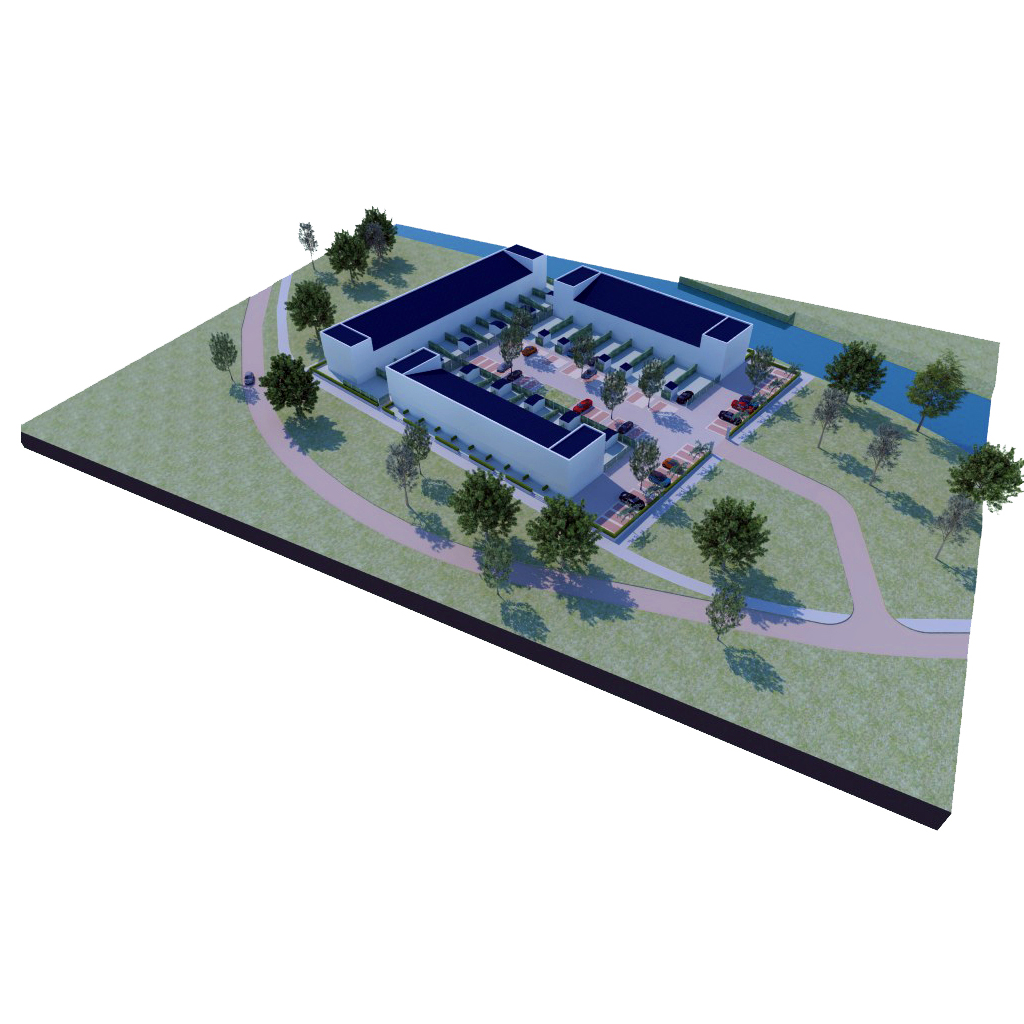 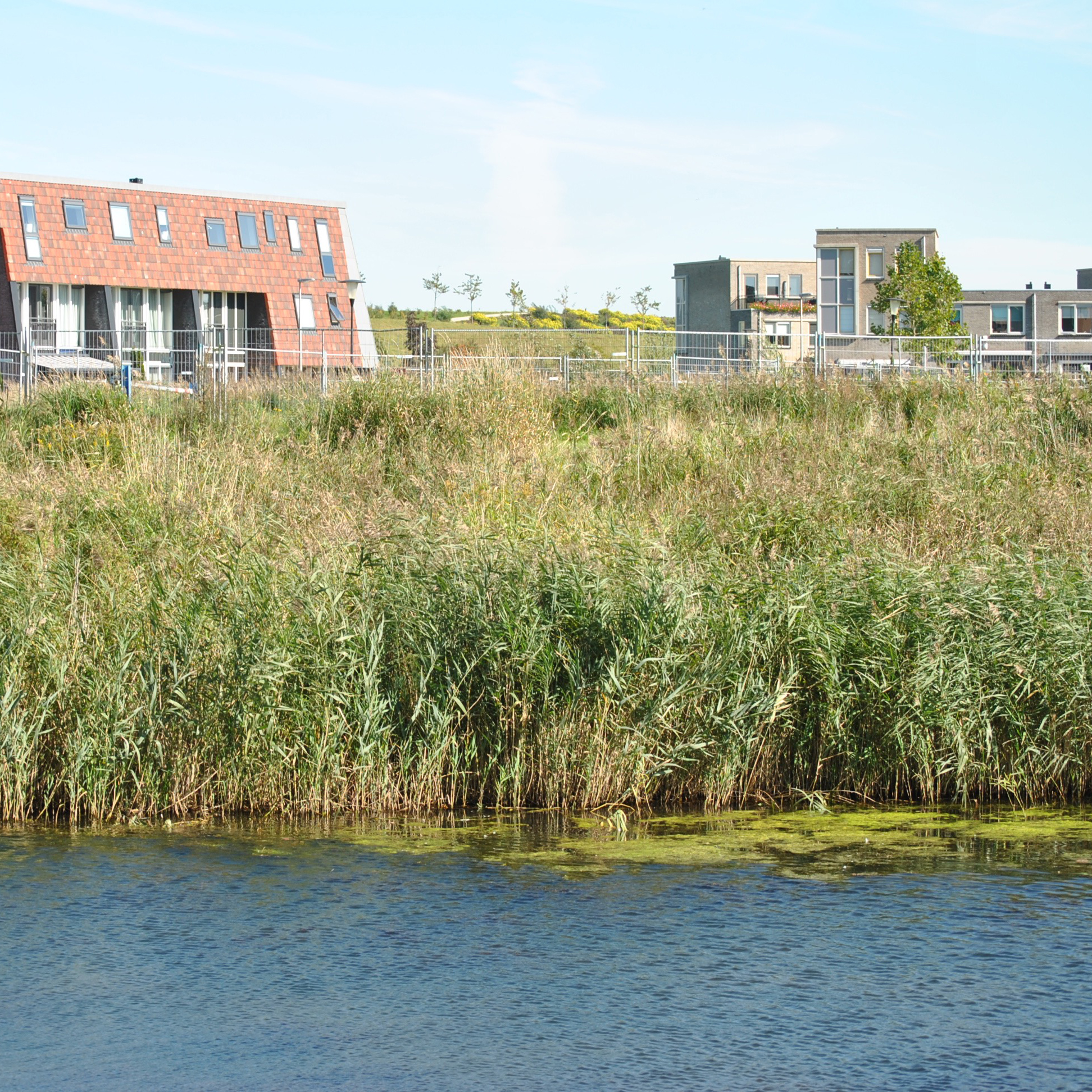 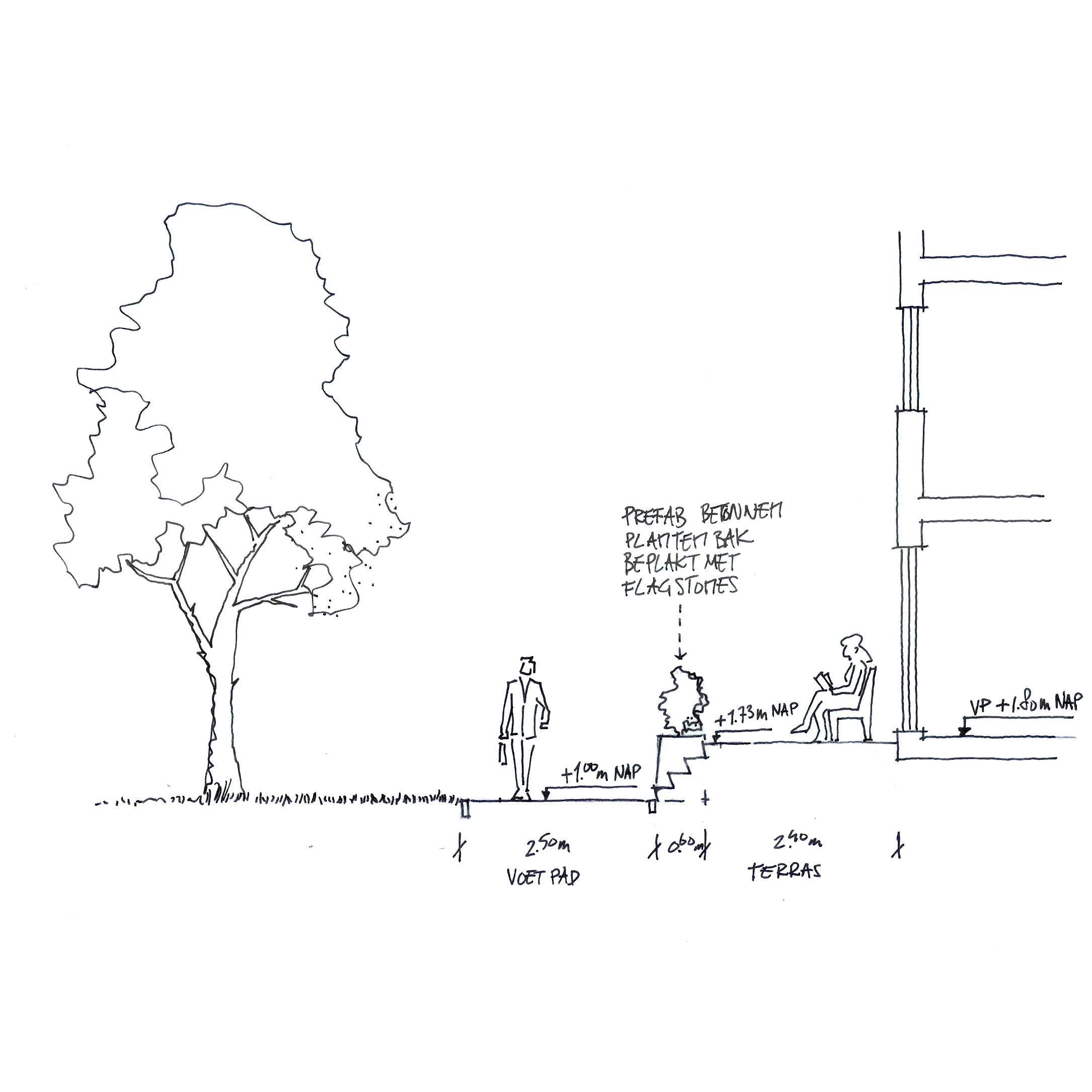 The expansion of Rotterdam in Carnisselande/Portland is in this final stages of completion. Due to the diminishing of the housing market in 2009 some part of the total project where not sold. In 2015 we started to make a redevelopment plan for the location previous named: ‘Vrijenburg-Seattle’. The study consisted a research on the possibilities to optimize the urban plan within the context of the already granted construction permit.  Given possibilities of the permit, we came to the conclusion to change the orientation of the houses. By creating a so called stronghold w could meet the desire of the further house owners to create salvaged living environment.